Listening to Michael Gove this morning I feel such an upwelling of rage and despair I want to throw the radio across the room.

One Brexit-supporting commenter here the other day said he was very angry that Brexit voters were constantly regarded with contempt by Remainers. I wonder how he might feel if he were constantly called a traitor, regarded as a non-person, a citizen of nowhere, an outcast from 'the people', someone treacherously aligned with that wicked entity called Europe?

Because that is what we - close to half of the country - have been treated to.

And how would Michael Gove feel if he were an intelligent, skilful, gainfully employed, French EU citizen of this country with an English partner, paying English taxes, but left to dangle over the channel without guarantees, without specific terms. She who had loved this country has come to loathe it for its treatment of her. I don't blame her at all. Michael Gove bawling crude simplicities at her, talking over her, dismissing her with that overbearing whining, know-it-all sneer of a voice, sums up the character of the Tory Brexiteer.

This to my angry, whining Brexiter. You won. Now do as you advised us to do within moments of your victory. Stop whining. 'Suck it up.' Take the loathing your cries of 'traitors' deserve. Enjoy what's coming.

Last night I was at LUMEN, reading a few translations along with illustrious others - Elaine Feinstein, Anthony Rudolf, Mimi Khalvati, Will Stone, Martyn Crucefix, Ruth O'Callaghan, Timothy Ades and more - in aid of the homeless. I had to leave at the interval to get the last-but-one train but I had checked the result from parliament.

One person at the reading had advised me that there might be civil unrest. I saw no sign of it. Everything was normal. On the train people were lost in books or papers or phones. No one said anything about the vote. No one said anything much at all. It was as if nothing had happened but I wondered how many of them were thinking about the vote and where it left us. At Ely, where I was due to change, they were just locking their waiting room and I spent about fifteen minutes on the platform, nursing the feeble remnants of my cold which had more or less vanished but for a cough. There was nothing in the air, no omens of any sort, just the BBC updates on the phone.

As to where the 230 vote defeat of May's deal does actually leave us, the immediate answer is: nowhere fast. Very fast. Some would rush us into a no-deal, others would look to escape by way of a new referendum.

Although I support a new referendum - we have a poster for it in the window - I don't imagine it would be a matter of sweetness and light if it did come about. It is likely to be foul tempered, verbally, and possibly physically, violent, and even more divisive than our current situation.

We are not in a negotiating and discussing mood. We are in a dark, stomping-off, muttering and cursing mood. The gutter press has brought us here.

Now we too are in the gutter. And not exactly looking at the stars.

ps
This morning I discover that the translators who were supposed to be after the interval did not get to read at all because there were too many people from the floor. 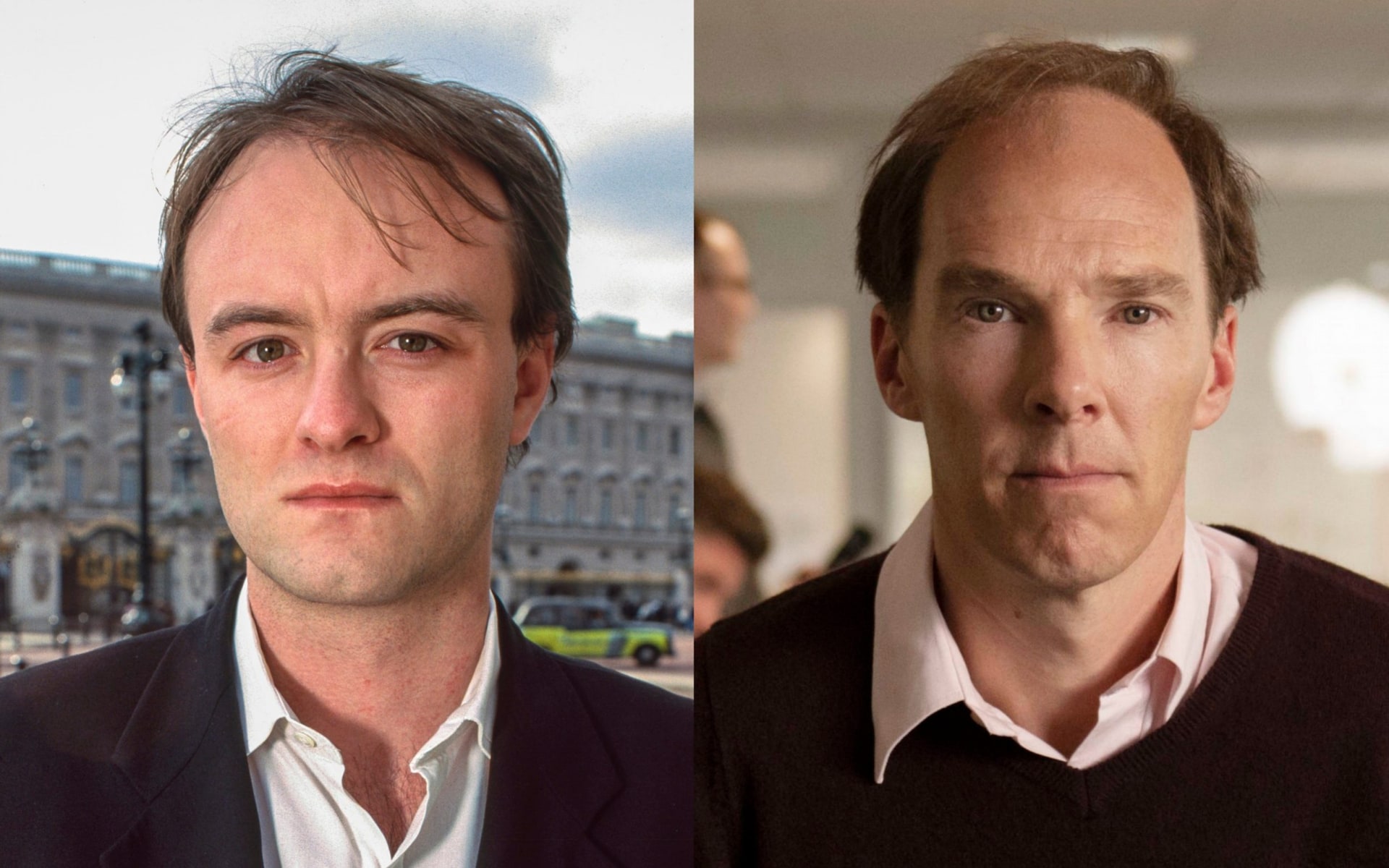 Kind gift of Rich and Helen, Jo Millington came round to do a photoshoot of altogether some 80 pictures of us. Here is a selection of six for our joint seventieth birthday. The pictures are absolutely lovely. Thank you Jo, Helen and Rich. 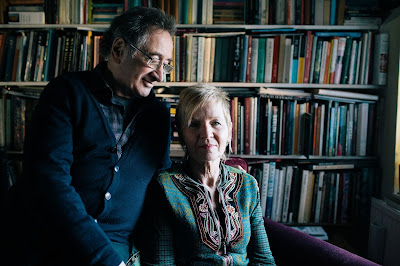 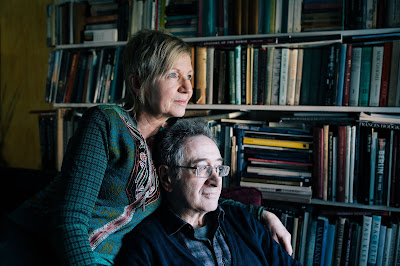 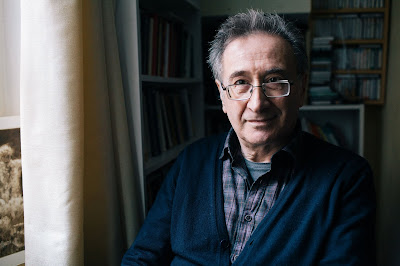 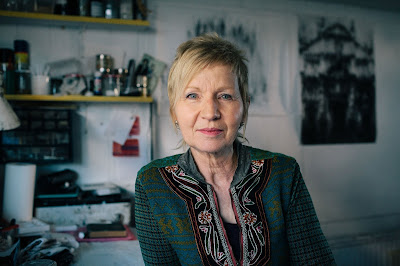 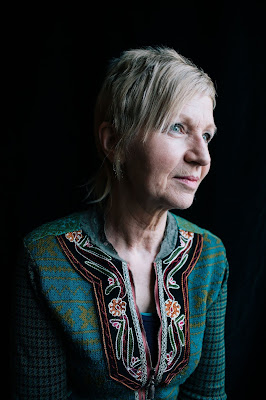 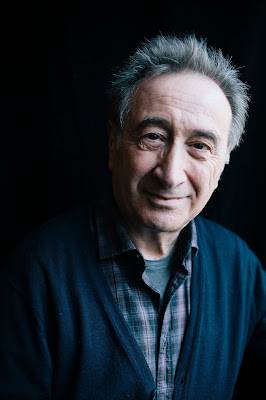 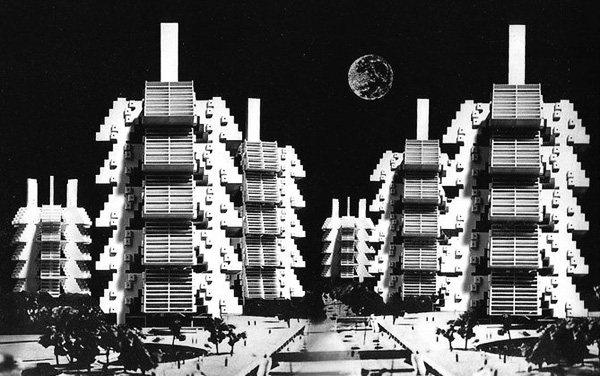 I spent much of yesterday trying to put my next collection, due from Bloodaxe in 2020, into order. Not sure what to call it yet. 'Fresh Out of the Sky' is a possibility as it is the working title of the twenty-five poems about early experiences of England. Then there is a group of poems about music, some about contemporary uncertainties and some 'songs' that are essentially apprehensions about this or that thing.

As to form, there is a preponderance of terza rima, cinquains, and haiku sets.

I like to shape a book in what seems the best possible way in terms of narrative continuity or dramatic movement so it is a cumulative experience or at least one whose shape is perceived at some point as a shape. That is an area of meaning to me. It is what makes a book a book rather than a gathering.

Michael Carrino sent me a link to an article* that discusses the idea of fully thematic collections, what the author calls 'project' books. The article sets 'mind' against 'heart'.

Well, no-one is going to argue against 'heart' so that battle is won before it has started. It's a little like calling certain kinds of poetry 'academic'. Label applied: job done.

These are all false dichotomies. Hearts have minds and minds have hearts. One feels what one thinks and one thinks what one feels. 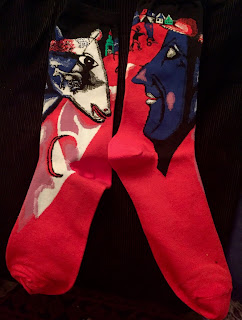