Berlin tomorrow, Hungary today:
The struggle for the soul of Hungary 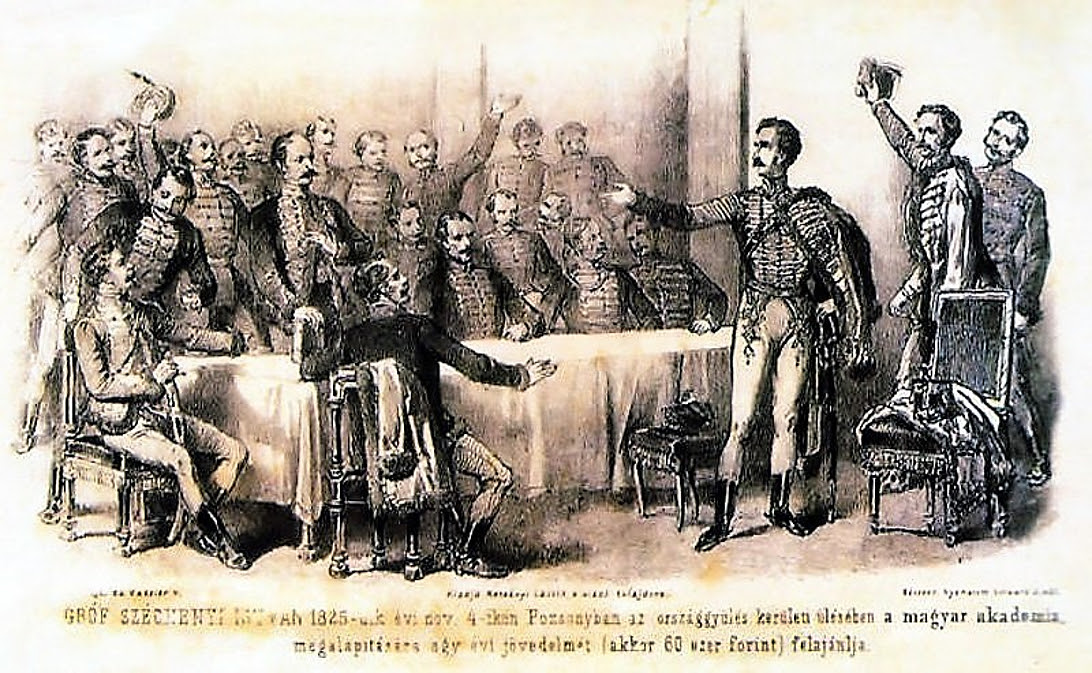 I want to write about one more event at Worlds 13, but there is no time tonight and tomorrow I am flying to take part in a radio discussion on Deutsche Welle radio about the current situation in Hungary.

What has changed in Hungary since my last piece here or the article I wrote for The Guardian?

Nothing dramatic just the same unremitting take-over of all civil and cultural institutions: art, music, theatre, literature. The EU was given the option of putting Hungary through a formal monitoring process but that was voted down in favour of a more informal watching brief. I hope they continue watching.

The take-over is by two means: first, the stuffing of the respective boards with government supporters and the non-renewal of contracts for internationally recognised leaders and directors who are not to the government's taste; second, the financial strangulation of institutions that represent different values from those espoused by the government.

The chief - in fact the only - strategy of the government and its supporters abroad is to insist that any criticism of them is an attack on honest decent Hungarians. For all purposes the government seeks to identify itself with 'the nation' and to squeeze out of public life anybody who has a different conception of the nation.

At the same time they raise the rhetorical stakes and encourage campaigns of hatred against all opposition. The fact that those they attack represent the best of Hungary to those abroad does not strike them.

The rhetorical terms of what I increasingly think of as Orbánia, develop naturally out of an Orbánian language that is capacious enough to include more extreme related forms, such as that used by the now officially anti-Semite, Zsolt Bayer, call it Bayerian, and the language of the fascist Jobbik, say Jobbikisch.

Or so one thinks in a charitable mood. In another mood it seems ever more likely to me that Bayerian is the true core language and the official Orbanian is just the polite form of it.

On a personal level I was extraordinarily honoured to be voted to become an associate member of the Széchenyi Literary and Arts Academy, the academy to which the finest Hungarian writers, composers, visual artists, film directors and architects have belonged and do belong (check those lists of names: they are a roll-call of what Hungarian culture has meant Hungary and abroad in the last and present centuries), and among whom anyone would be proud to be numbered.

But the Széchenyi is not a government tool so, like any other not entirely loyal institution,  it must be financially strangled, great writers, artists and all. When the Academy wanted to celebrate the twentieth anniversary of its new constitution and looked to put together a programme of events it applied for a grant and was immediately turned down with no reason offered.

Just imagine this, for a second, in this country.

This is the story I am about to pursue and I want to get it dead right before writing it.

Make no mistake. This is not about attacking Hungary or Hungarians: it is a battle for the soul of Hungary, a Hungary that exists beyond the definition of the so-called patriots. (See such 'patriot' comments here.)

In the meantime I have a translation to finish and have almost finished.

"The EU was given the option of putting Hungary through a formal monitoring process" - not the EU but the Council of Europe. The CoE is NOT a EU institution.

I've seen the soul of Hungary.

He was first to finish a tough 100 kms trail race at Salzburg the weekend before last.