Notes from a Discussion
on Indeterminacy in Poetry 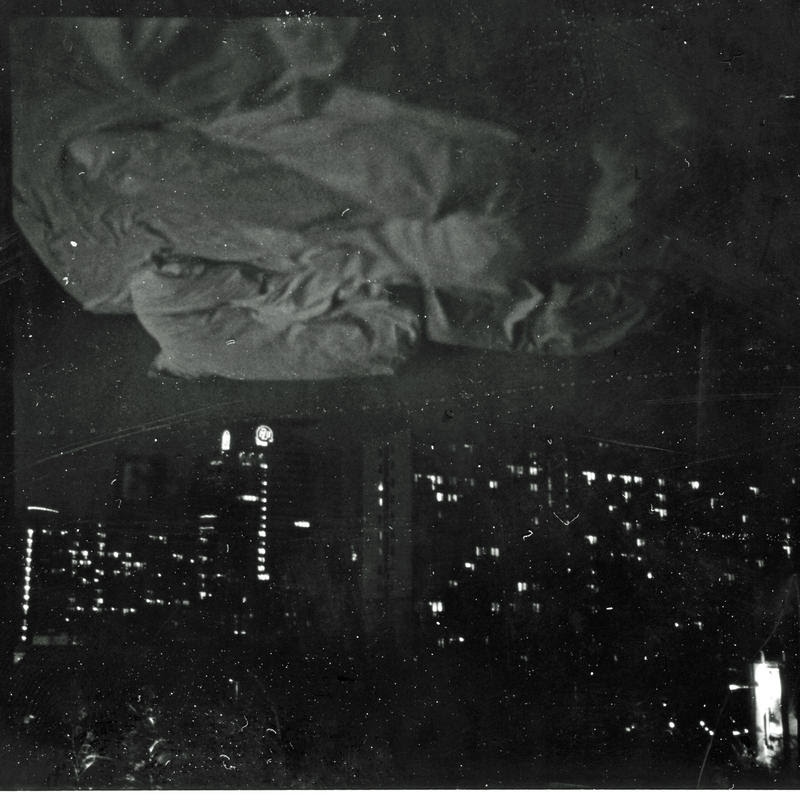 
A couple of days ago there was an interesting and, at times, quite passionate discussion initiated by the American poet, Alfred Corn, on his Facebook page. It began with a posting by Alfred in which he notes:

...the increasing frequency of a certain poetic mode in recent British poetry: a brief, dreamlike or surrealist narrative, with unspecified location where odd and quirky events occur. And the overall meaning indeterminate.'

Soon, another poet commented that he distinctly disliked such poems and found them repellent. I was drawn into the conversation, wanting to defend the indeterminate. What follows is an edited form of my comments that sketch out the poetics I am currently (and in fact always have been) interested in. Really they are just notations.


1
One can develop a distaste for 'comment' and direct statements 'about' things in poems. One may look to discover the poetic in fragments of musical narrative that seem partly familiar, a recovery of story and myth by other, enigmatic means. I am myself interested in this form of writing. It derives from Kafka, Calvino and Schulz.

2
I have never quite known what the next line will be, nor do I think the poet should know. A poem that does not feel as though it is being discovered line by line is inert. A poem that carries through its programme is not a poem.

3
I am not looking to paraphrase poetry into 'sense' but to understand its way of saying, to discover its poetics. There are more ways than I know of being competent. I hope to know more.

5
I doubt whether any poem has determinate meaning. What is the determinate meaning of La Belle Dame Sans Merci? I suspect meaning is the wrong word. Meaning suggests to me a paraphrase that would, in effect, eliminate the poem or substitute for it.  Poetry, for me, is precisely those extras to meaning that render meaning multiple and indeed indeterminate; indeterminate yet meaningful in that we can construct distinct possibilities and hierarchies of meaning as we read and re-read.

6
The act of interpretation in terms of 'meaning' is extraordinarily complex. What we actually have, not just in poems, but in a great deal of communication, is the SENSE of meaning. In simple transactions the sense of meaning might be validated by action (I'd like a loaf of bread please) but even then there are potential problems. See Steiner.

7
What there usually is, rather than 'determinate meaning' is consistency of location. A landscape is set before us and while we know that walking through it will reveal new features (what's behind that rock? for instance) we are nevertheless assured that the mountain ahead is not a sparrow pretending to be a combine harvester.

8
The poem sets its own landscape in that sense, and even more importantly, it sets the terms of that landscape. If the terms of that landscape include the possibility that the mountain is in fact a sparrow pretending to be a combine harvester, we can accommodate that peculiar condition providing the poem remains consistent to its terms. So a man may wake to find he is a beetle. So a boy in a story might find himself becoming a wild goose, a man becoming a Golden Ass, or any number of Wonderland or Looking Glass encounters for the Alice reader.

9
The distance between Keats and Ashbery is considerable. The distance between Donne and Ashbery perhaps less so. It is a matter of degree. Ashbery's best work seems to me essentially philosophical in nature, but teasingly so, a process of attracting then rejecting contexts, the poetry lying precisely in the tension between the attracted and the rejected, between the romanitic image and its ironic reversal, somewhere between ballet and burlesque. We can't tell what the man is 'really' feeling, but we sense that he feels with remarkable delicacy.


The poetics I am defending work something like that, but with less literary lingerie.

It's also a wee bit like Eliot's white leopards under the juniper tree (And Eliot's much quoted reply to a woman who asked him what it meant - though I wonder if that happened. We would be much poorer if the inderterminates were terminated: wild imagination filtered through the ancient rocks of constraints and formalism of poetry is one of the reasons it's worth reading. One of many reasons.

I am oddly moved by this eccentric sparrow pretenting to be a combine harvester. What a fascinating little fellow - a megalomaniac, perhaps? I would gladly listen to what he has to say, no matter how unfathomable the landscape he inhabits.

The sparrow-as-combine harvester motif is now trademarked and patented. Mass production of Combine Harvester Mountain Sparrows will shortly begin at an as yet unlocated factory on a mountain in China.

And so our little guy, a pioneer of sorts, sets out on a pilgrimage to China in order to find his kindred spirits...

George - may I quote your para 5 in a presentation that I'm making later on this year on Dylan Thomas' 'Fern Hill'? It seems so apposite to what I am trying to say to the group.

Nothing against lingerie, as such.

toy lion
a combine thunders
through the barley

(But here the images are quite literal; only the context is unstated.)

I was just watching a sparrow harvest grass seeds in my yard this morning — my yard which is on top of a mountain. The sparrow is harvesting the mountain one seed at a time.

Excellent observations. (But I will almost always agree with anyone who cites George Steiner in support of their argument.)

Their meaning lies precisely in having no meaning. Renee Magritte, I think. They have different meanings to different folks, the meaning is open ended then. A poet like Wallace Stevens has secrets in his poems and sometimes he doesn't. There are millions of poets and trillions of meanings. Try and capture a passing poem in thought. It will evaporate all too often like a cloud cloud let gone

Meaning is not the issue really. Coherence may be. Concordance maybe. Consistency perhaps. One con or other. The idea of form. The idea of necessity. The rule that breaks while remaining a rule.