Peter Kenny, managing director at Knight Equity Markets in New Jersey, said the financial world is on the verge of a complete reorganisation. "The US financial system is finding the tectonic plates underneath its foundation are shifting like they have never shifted before," he told Reuters. And Bill Gross, chief investment officer at Pacific Investment Management, warned of an "imminent tsunami" as dealers are forced to unwind complicated derivative and swap-related positions.

The only thing I know about high finance is that I know nothing about it. In a generally dumb way, borne of ignorance, I had been suggesting for some time that circular borrowing - assuring credit by even more borrowing - cannot go on forever. Clever theory might have said something to the effect that the faster money goes around the more consumer demand increases, the more production has to increase, which means that more people are employed, which means people have more to spend, which means they spend more, which means people borrow still more money to start businesses, to buy still more things that require still more production, that generates still more jobs. And it all works while everyone is borrowing. Which is why we used to receive several posts a month encouraging us to take out another card and borrow much more. 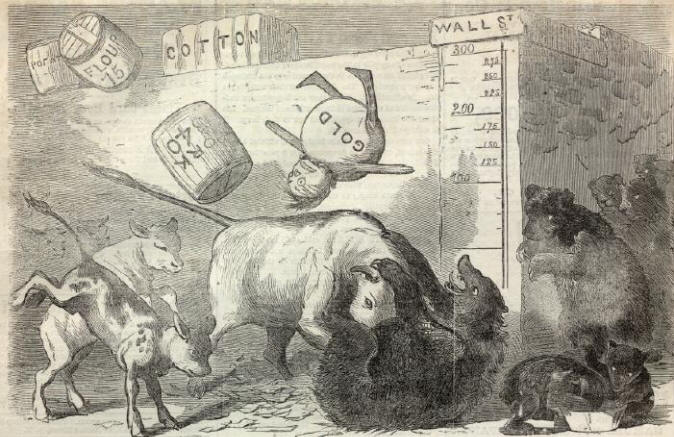 So everyone borrows and no one pays back except with money that has yet to be borrowed. Dream money for buying dream houses. Then come the tectonic plates and the houses fall down with no-one to foot the bill. Meanwhile the sun shines, the rain falls, and we carry on going to work as long as there is work to go to. I promise to pay the bearer on demand... promises, promises.

I told you I knew nothing about it.

It also occurs to me that I was talking about just this subject some time last year, with the novelist Hari Kunzru who was planning to write, or was actually writing, a novel about it. So how's it going, Hari?