The inexplicable silences between 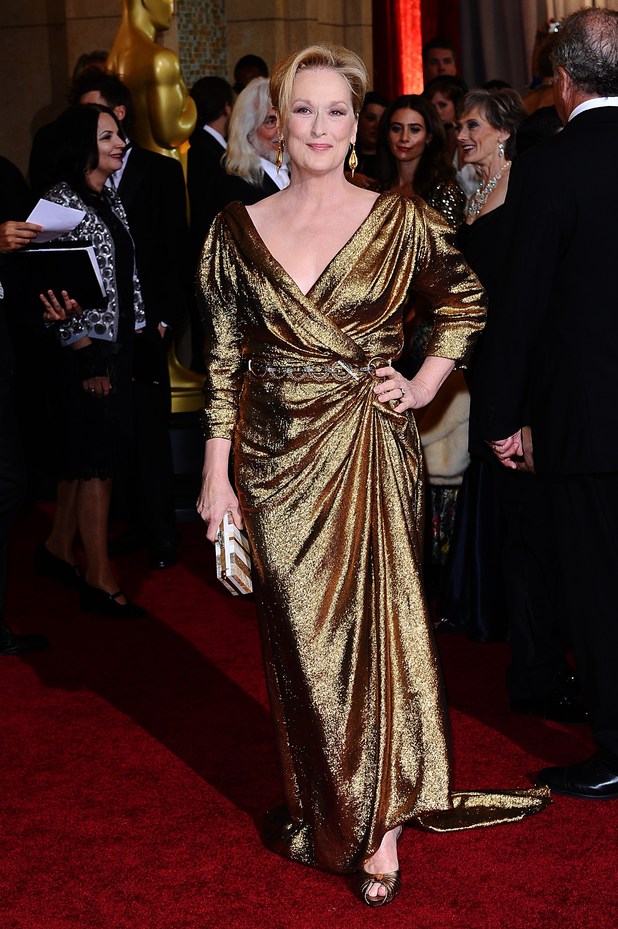 Especially at the times of most intense work and preparation I, like probably many others, hit periods of what is almost a solid form of silence, a kind of buffer zone between thought and paralysis. Thinking about things is far worse than doing them. In thoughts everything is potential failure, a failure, what is more, of disastrous proportions.

I was listening to the radio early this morning, hearing the news of the Oscars, listening to snippets of the gratingly 'whoopee I love you all' acceptance speeches, but catching, in Meryl Streep's speech, two interesting notes, the first potentially self-embarrassing: When they called my name, I had this feeling I could hear half of America going 'Oh no... Her again!' But, whatever. The second was: Thank you all you - departed and here - for this inexplicable wonderful career.

She's right at the heart of the solid silence there, which in her case is compounded of the fear that her presence has, or is about to, become a bore, and that whatever success she has enjoyed so far is 'inexplicable'.

Because, of course, if it is inexplicable there is no reason at all that it should have happened, and once one has begun to bore people, they too might discover that one's success is inexplicable, and cry: Whatever did we see in her!?

And that is why no success is ever big enough or long enough, and why artists, especially, are prone to demanding shows of affection, admiration and respect. It is because it has been inexplicable all along. Because they know that others just as talented have dropped out at some stage. Because they know that the moment they think their success is explicable a vital tension will have vanished from their lives.

This goes at any level, whether you are a megastar like Streep, or have just been promoted from, say, Private to Lance-Corporal. Martin, who was a Major in the army, was saying last night that anyone who stuck around in the army long enough was bound to become a Major, but I wonder. And even a teacher in a school in his or her first year will sometimes think: How have I got here? What am I doing? This - even this - is inexplicable. For a while at any rate.

The thought vanishes into routine but even so, particularly at moments of success or failure, at those odd moments, it returns ever more keenly and intensely, like a stopping of the heart or the moments between the ticking of the clock. It is then you hear the solid silence. That is if everything has not become wholly explicable by then.

A friend of mine felt relieved when he retired as an Architecture Lecturer - "I got away with it all these years", he said. More depressingly Eliot wrote "No honest poet can ever feel quite sure of the permanent value of what he has written: he may have wasted his time and messed up his life for nothing".

In the world of poetry what is characteristic for a poet is one thing, and what he/she becomes famous for quite another. Larkin's "This Be the Verse" was a mischievous squib. Yet this is what he's most famous for. The world deliberately avoids engaging with the poet's real concerns, either because these can't be paraphrased easily, or because they are too disturbing.

I think you're right, Danish Dog, although it wasn't what I was talking about here, not exactly. For an actor what you become famous for haunts you throughout your life. Meryl Streep is lucky in that her appearances have been less as Meryl Streep than as other people. YOu could argue that they have been as Meryl Streep Being Other People, but that's not on the frontline. For John Wayne or Marilyn Monroe the 'quintessential' Wayne and the quintessential Monroe are what they are most famous for, and being famous for it serves as the keynote of the 'characteristic'.

For poets, as you say, it is more complex, though the complications are not going to deter all simplification.

Actually, This Be The Verse is quite disturbing.

Hah, the top of my head is in the background...

What was it doing there, James? I assume the rest of you is also there. But what's the story?

My father was nominated for an Oscar (and got it, in the end) so I accompanied. It was a pretty strange weekend. Returned just in time to hand in those upgrade documents. :-)