Standard English and Post-Colonial Me 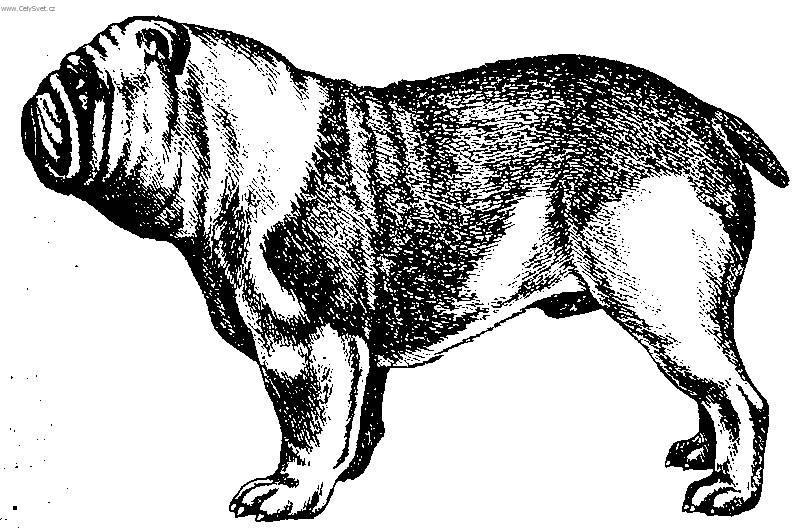 
I have a cold so feel a bit muzzy, nevertheless have read two books today, written two short pieces on them, trying to get the hang of them, and translated a little more so it's not quite a wasted day. All the same I have hit the bed three times now and sort of folded myself away.

I wanted to think a little more about the Open University event with Rachael Gilmour at Senate House last week.  Although she was talking very intelligently, in fact rather beautifully, about the fascination of people - immigrants, children of commonwealth parents -  writing in their own forms of English it was essentially a continuation of Post-Colonial Studies by other means.

I don't question Post-Colonial Studies - it is a serious and valid approach to the writing produced by English speakers from all points of the old empire - but it assumes certain things by the very act of positing its thesis.

And the model simply doesn't work, not just for me, but for Europe as a whole. It doesn't work for writers whose work cannot be described in its terms.

Hungary was not part of the British Empire, though it was part of other empires at various times. For a short but far-from-secure period it itself was empire.  But the history of Europe - Britain's true Dark Continent - doesn't figure in such readings.

It doesn't fit the agenda. It is not institutionally useful in the way, say Wilfred Owen is, when people want to talk about the Great War.

Rachael spoke chiefly about Daljit Nagra and his ironic use of domestic Indian-emigré language. It makes for an interesting study in how to define oneself by self-exoticising in a knowing way. People in Britain have a residue of feelings about India and Britain's role in it. They have no such residue about Europe except as a site of foreign wars or holiday resorts.

So what language should we non-colonials use when writing? For us - those of us with no connection to the British Empire, who cannot be regarded as victims of it, who form no local communities and who did not have English as a ready second language - there is nothing but Standard English. We have no constitutency outside it. We can't even go round pretending to be regional. We write, as best we can, out of the language that has served, and continues to serve, as an official lingua franca, but is also the language of the poets and novelists we have read, who also assumed they were writing a lingua franca. Only it was called Standard English.

At the beginning - at the point when Post-Colonial Studies was just rising to its dominant position - I was included in Bloodaxe's New Poetry anthology of 1993 as part of a complex and ideological mosaic. But even then I could see I didn't quite fit. (I kind of get into Holocaust Studies, God help me, but that's far from cool stuff now.)

Fortunately - naive as this sounds - we are also human and may be heard by other human beings as they wade through the human existential condition.

This comment is no doubt affected by the sorrow and fear that I feel having spent yesterday evening reading your recent posts about the resurgent anti-Semitism in Hungary, but I sometimes feel that "post-Colonial Studies is another stage in the British self-obsession with its own past, which lags a feeble and ineffective distance behind engaging with more immediate threats to secular humanist values such as those you illustrate, with your valuable translations and links.

Well done George, you're doing your bit. I feel this foreboding that Hungary could become the cradle, the crib, of a second wave of European anti-Semitism that will find its sympathisers in every country, feebly unopposed by the rightwing governments that seem to be running Europe at the moment.

Sorry, just to say that in your post of 15th you widen your aetiology of this to the sense of Hungarian isolation and dispossession of land they once possessed, so I understand it's not simply a matter of anti-Semitism. Worrying all the same.

England have just beaten San Marino 0-8. Oh for the calm of San Marino!