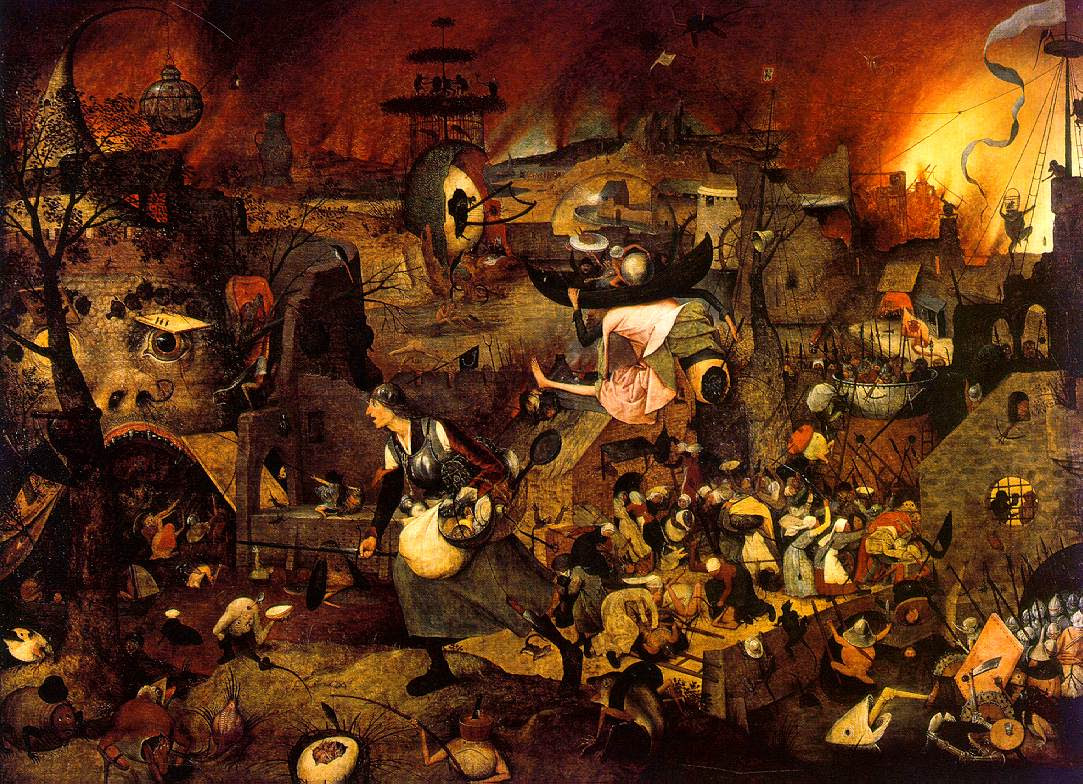 Writing, or trying to write, and making some progress, the introduction to the anthology of younger Hungarian poets I am editing for Salt. It must be done by tomorrow night, I tell myself. In moments when I get stuck I click on the new Stumble button I have downloaded, and am immediately distracted by reference sites, by artists' and photographers' sites, by animations and by sites devoted to authors or ideas. It is a guilty kind of looking, a distraction from difficulty.

Every so often there's a piece of news about the progress of Swine Flu. It seems to be a little disappointing at the moment. Not enough dead. Not enough weeping and screaming. That may come yet. Why? Partly because we want it. The press knows that better than we do and gives us what we want.

Why do we want it? Or half want it? I suspect that's also a matter of guilt. When things are going wrong - when the financial world is collapsing, when debts mount, when we think we have indulged ourselves too much - we look for spectacular punishments. Not that we really want to suffer since being able to imagine suffering is terrifying enough: it is the terror, not the actual suffering, that is the punishment. And immediately we are back in a medieval hell of handcarts, bells, disfigurements and demonic tortures. Such things never disappear from the imagination, they simply become a touch burlesque, a little camp. As hell really is, in fact. Where is the balance between humour and terror in the Brueghel above?

Here's a man who consigns the Italian football team to hell. The picture is not Dante though. The figure stalking gigantically into the foreground is Dulle Griet, or Mad Meg. It is her vision we see.

My guilt will be compounded by Stumbleupon today. It is Dulle Griet with her distractions. Bring on the pigs of guilt.

Brueghel, methinks, was taking a lenient approach to hell. Bosch was more serious on the subject, to my taste. Anyhow guilt is a subject open only to Jews and Norwegian Lutherans. I mean, consigning Italian team to hell is really a joke. What for - they couldn't even do crime on the field professionally...

Well, it's a dainty choice between Brueghel and Bosch for the sufferer. Possibly more entertainment in Bosch, that's if you like bagpipes.

Catholic guilt is fascinating. I always imagined that one good dose of confession absolved them of it, the priest lifting the burden of it from their shoulders for a small consideration, whereas the poor protestants had to go and face God by themselves in an all too brightly lit corner, without the support of a priest. Rembrandt is the best case in point, but there are others.

Jewish guilt is essentially maternal, is it not?