Poetry and jokes 1:
I laughed so much at the beauty of it 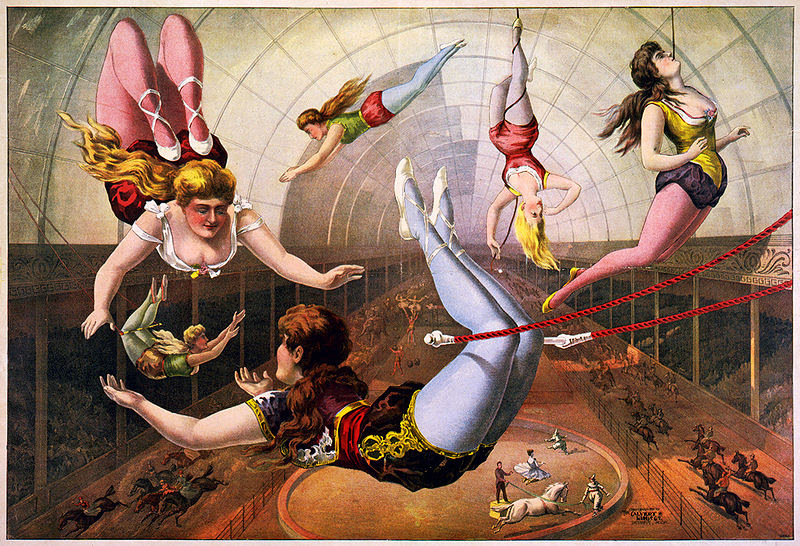 - You know what a joke is?
- Something that makes you laugh.
- Why does it make you laugh?
- Now you're getting serious.
- That's funny.

Very well then, a joke has to surprise. No surprise no joke. But it's a mean thing after all. A little break in the serious business of coping, suffering, striving, desiring. It's a distraction, a breather, at best a relief, a reversal, an inversion, a tiny carnival.

Simple stupid puns. Puns are wearisome. We laugh in our tired way. You have told us nothing new. Nothing significant hangs by this. It's harmless. A waste of time. Except, I mean, you gotta laff at something once in a while and it might as well be this.

But there can be something beautiful about a joke. Maybe it's the way the man tells them. Maybe it's his timing, his subtext, his persona, his look. Maybe he looks funny to start with.

Or he may be trying to ingratiate himself with you. You and I we think the same things, he implies. You can feel comfortable with me, so relax and laugh. My skill, says the man, lies in focusing our mutual feeling. See that dart in my hand? It's our dart. So Ben Elton in the early days of alternative comedy would just have to say the words, Mrs Thatcher, and everybody laughed. Because they were all agreed. Actually there's something pretty contemptible about that too.

How close jokes are to contempt.

I am more interested in poems than in jokes but I do think they have something in common. Both poem and joke take place against an unacknowledged but pervasive background of chaos devoid of something we call meaning, in other words a void. Both poem and joke deploy our our greatest, desperately fragile invention: a highly coded language in which it is possible to be graceful.

I don't mean just verbal or written language, but any language - including visual, musical, theatrical, gestural - that involves a coded performance and offers the possibility of synthesising a layered, historicised, related yet apparently incongruous set of significances.

A perfectly told joke has something of beauty in it. I don't mean only a crafted beauty like a beautiful vase or piece of furniture (although that too), but something more, something aesthetically other, almost naked in its clarity yet appearing as a phantom illuminated by sheet lightning.

A joke, like a poem,  has grace and a sense of the void. I don't mean - not exactly - the theatre of the absurd. Not the full Beckett, not a bucketful of Ionesco. I don't mean something clearly offering itself as an existential gesture. I mean something rather more like an ordinary household joke.

The beautiful is something to do with the balance between form and content at a point when the two become each other. The beautiful is a point  that is just about balancing on the wire of its constituents. It teeters there.

Between content and form, between an apprehension and its language.

This is not a meditation born of hard study. These are stray thoughts arriving as and how they do. They desperately need tidyingup. No time now.

It is the relationship betwen the funny and the graceful that I want to think about next time.


George, this interests me as it's often what I aim for with my poems. Yesterday's for example: - doing nothing in an expanding universe -

Sometimes I fall short and sometimes I get there. It's great fun trying. I think that's the driver.

By the way, the punchline as I seem remember it from the old wife joke is "No, she went of her own accord."

I think there are lots of connections too, but when I put together Jokes and Poetry someone said oh, not all that again. I think interest in the subject goes back a long way (e.g. Cicero wrote that "a witty saying has its point sometimes in facts, sometimes in words, though people are most particularly amused whenever laughter is excited by the union of the two"). All the same, I think [neuro]psychology and new forms of comedy/poetry still raise new issues

You're right, Tim, but I want to take the discussion in another, slightly different direction next time. I just had to establish the joke-poem analogy. But do come in and develop aspects of the argument, which is essentially instinctive and, as ever, a defence of the writer's own (developing) practice.

Thanks, Gwilym. I'll gander over. Interesting about the punch line for the Jamaica joke. Why would we prefer one version over another? That's the kind of area I want to explore.