A glowing one in the excellent new magazine, The Raconteur, and a nice one in the Eastern Daily Press...

There's a nice Christmassy game being played here. Title: Dead White European Males (I myself hope to become one in due course, nor are my hopes unrealistic.) The idea is to choose between two DWEMs, in this case between Joyce and Eliot. I have gone for Eliot, just... 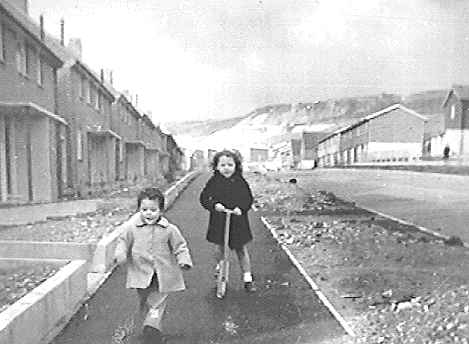 And a television programme on children's games, titled Hop, Skip and Jump, here on BBCi. BBC4 is the new BBC2 and channel 4 together. This is a gorgeous compilation of children playing out of doors before, during and after the war, with old footage, the adults they have become since remembering the songs they used to sing. I didn't know that poorer children would crowd at the windows of the middle class on St Valentine's Day and sing for money, which would be thrown down to them, sometimes heated to red hot first so the first hands to grab got burned. On film.