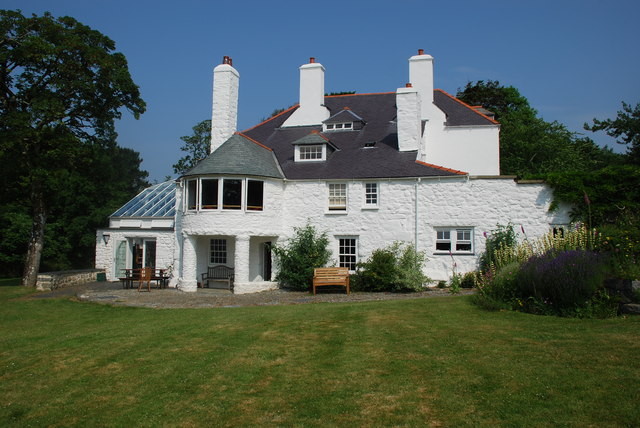 On the last morning - everyone wanted another workshop and discussion - I gave people the game where they have very quickly to make up ten words, then pass them, so the receiver can use them in a coherent piece of writing. The result is some very clever pastiches and general laughter. It's a relaxant after a lot of intensity, but it's also an interesting point of discussion.

First, because it is hard to make up words that don't sound like anything we already know. The known words haunt the fabrications. There are a number of possible contexts waiting for them all, but not necessarily the same one in a group of ten.

Secondly, because, through the game, we get a glimpse of the fragility of the whole language system. Words are strange, and so are their occasions. It is, in other words, a comical alienating device.

Thirdly, the contexts into which the words are made to fit, demonstrate our automatic recognition of genres. There are fairy tales, science fiction stories, newspaper reports, threatening lawyers' letters, recipes, list of instructions for assembly, romantics scenes and dictionaries, as well as many more. Each of these has a generally recognised manner and we take to them so readily we can spout them at will. In other words we can register tones with considerable precision. In the same way we can hear poetry as it both relies on accepted modes and yet tries to slip free of them, turning them round on themselves.

Most of poetry is intense listening to the music made, not only by the consonants and vowels, but by the various registers as they struggle to embody an apparently important experience half recognised and half unknown - unknown because it cannot be known before language has set out on its journey towards it without quite knowing where it is. In that process it may arrive somewhere else even more interesting - has, in fact, to arrive at something more interesting to become a poem, which is why poems are improvisational acts.

But of course the game is only a game, and many other activities could demonstrate something similar, it's just that it is good to laugh and think a moment about what it it is that invites laughter.

And the best thing - something I have observed time and again - is that people can write much better in a few days once their attention is re-directed. I really do mean much better. Imagine someone having tried to get into a house through a door that won't open, and someone says, but there's another one, wide open, if you go round the other side. And the other door is obvious enough once you've gone round the side.

It doesn't mean you immediately become a great poet or even a good one - all it means you recognise better what a poem is and how it might come about. Because I firmly believe that most people know what poetry is, in one form or another; that it is a form of meaning they already understand. It's not clever stuff, it's not morbidly sensitive stuff - it's a way of coming at things and seeing them afresh, washed clean by language.

Lovely idea with the neologisms George. I think I may steal that one for my CW classes. Cheers.

It's a good thing to do once a serious atmosphere has been established, Mark; when there is already considerable intensity of effort and a little relaxation into something of apparently little value is welcome. Like any breaker of tension it can cause laughter. Of course you then have to worry a little about people whose response does not elicit laughter, in case they feel they have failed a little socially, but my own effort this time round was perhaps too close to something like real poetry to be funny (close, but not real poetry.)

The inconsequentiality of it is quite important. And some who may not be doing so well with the poems might find themselves successful at this.

The other thing might be to keep it short. Five minutes to make up the words, ten minutes to use them. Insist on legibility, pronouncability etc. You could allow participles or plurals to be formed from the original. It is up to the recipient to pronounce it as they wish, of course.

I spend a fair amount of time telling people none of this matters, that it's only words that can be thrown away, that it's at most an hour of their lives, and that it isn't the product but the process that matters. In other words I try to remove the responsibility from people's shoulders. I give them specific conditions for any exercise and tell them they can blame me for setting them such stupid things.

There is so much fear and self-consciousness involved in writing poetry. It is the fear that they are not up to it that puts many people off reading it, let alone writing it.

Just a brief ps regarding what I have written above. The idea that words are unimportant and can be thrown away applies to any exercise whatsoever - and indeed to the poems produced on the course as a whole. I always emphasise process over product.

George,
I think you should know that your nomblywort seeds have taken root all over blogland. It'll soon be like the Day of the Triffids out there.