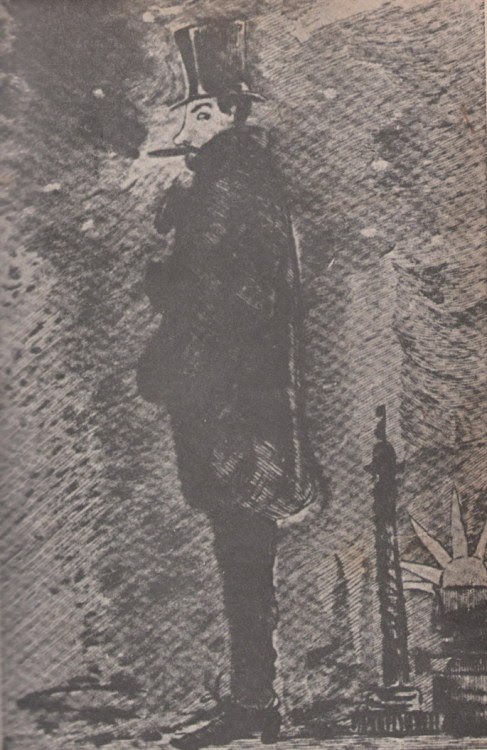 Spleen in a Rainy Season
A burlesque after Baudelaire

I'm like the king of a rainy country, rich
but wobbly weak; both cub and toothless bitch.
I'm through with books, and poems, and string quartets:
I've sold the horses, shot the household pets.
Cheer up? Not likely, board games are a bore,
and as for 'the people' dying by my door,
fuck them, and fuck that guitar-wielding clown,
who's worse than useless when I'm feeling down.
See, here he is - that's me - stuck in his bed,
the girls can put on sex shows, give him head,
go girl on girl, no point, it just won't work,
it won't jump-start this junky royal jerk.
The quack who brings him pills and knows a trick
to harden flaccid aristocratic dick
may as well bring blood and the Roman Baths,
the kind that suited those old psychopaths.
No good, he's dead in muscle, nerve, and brain.
It's all green Lethe and that bloody rain.


Swiftly done and - forgive the bawdy - taking liberties. It's a version, not a translation (whatever that means). For 'horses' read 'dogs' throughout.

A quirky version, to say the least! Have you seen Nicholas Moore's 31 translations of the same Baudelaire poem in the current BowWowShop?
http://www.bowwowshop.org.uk/page30.htm
His preamble on the impossibility of translation seems to be given the lie by the inventiveness of his own versions.
Oliver

It's quirky all right, Oliver, a burlesque 'version', as it says below the poem, not a 'translation', arising out of our continuous rain.

And thank you for the link to Nicholas Moore's versions. It's a fascinating, funny, obsessive exercise about as far from the original as I am in most cases.

Yes - it turns into a spiralling set of variations on a theme that reminds me both of Stevens's beautiful Sea-Surface Full of Clouds and Queneau's loopy Exercises du Style.

Congratulations/gratulalok George on your mention in this article and your role in bringing Hungarian literature to the fore: http://www.guardian.co.uk/books/2012/jul/13/hari-kunzru-new-york-literary-hipsters !

Well, I was trying to translate the Nicholas Moore's 31 translations of the same Baudelaire poem in Italian...! and I did not need other translations , please!

Thank you, Quixotic. I strive to please.

What a strange comment, Jago. Why would a new burlesque English translation from Baudelaire effect your desire to translate Nicholas Moore into Italian? I am puzzled.

My desire to translate N. Moore is now stopped by the hot weather in Italy and not by a new burlesque translation.
But why burlesque?