Call the roller of big cigars 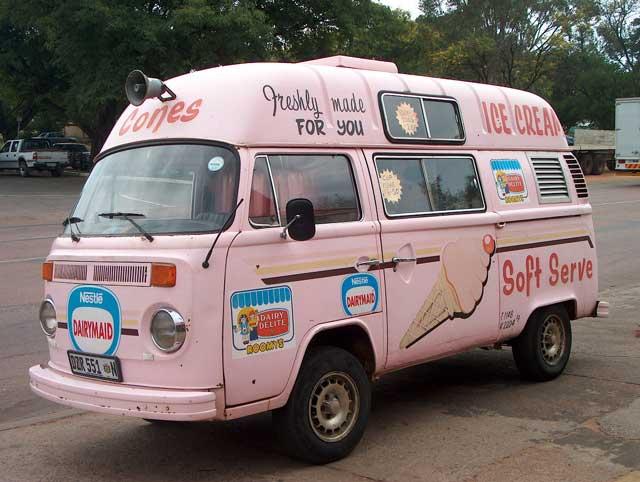 Another long London day in the course of which I meet a curious Greek and a poetryfilm-making Scot. The Greek woman's name was Sylvia, but none of the available swains commended her, the Scottish filmmaker is Alastair Cook who makes films that are poems. They look rather abstract and beautiful and the idea is that we might do something together. That sounds inviting.

Both were met in the Poetry Cafe, albeit Sylvia was chance and Alastair was arrangement. The arrangement was possible because I was working at Poetry Review where it sometimes seems as though I have done the first tranche of hard work and at other times it seems I haven't. I sit at the end of the long table sorting through envelopes and entering figures. What has to be in the magazine beside what I have put in it? How much space there really is. Typeface and size. Images. Forms of letter. Lists of who is doing what. Who was doing what.

In some ways it is tempting to do more of this magazine editing stuff, in other ways it is quite impossible, at least for me, at least for this magazine. Just impossible for any perhaps. Meanwhile a new translation contract arrives and ought to be signed. When I finally go there'll be an awful lot of bits of me. I wonder what they'd make if anyone ever thought it worthwhile putting them together. The one thing sure is that I don't know and doubt I ever will. One has no idea what or who one is. One carries on doing things. Every so often, one takes a picture of oneself to make sure one is really there and not just the ghost of oneself on the stair.

There is a lovely, entirely vicious, comic curse of a poem by Martin Bell, titled Headmaster, Modern Style, in which Poor Joe, headmaster Conk's deputy, is described as 'emperor of pen nibs'. Of course, if I ruled the world every day would be the first day of spring, complete with paper clips.

The fact is I have no ambition to be any kind of emperor, except perhaps of ice cream. But maybe we all get to be that.

Or as another wrote: Let it be.

Film-poems can have great power and can get strong messages across.

I am often disappointed with the efforts of poets when they read their poems on film-poem installations etc.; the spoken words invariably sound better when articulated by professionals.

An exception is Wallace Stevens who always pleases me with his recordings.