Stories in and out of Hungary:
Police Action against Aliens, etc 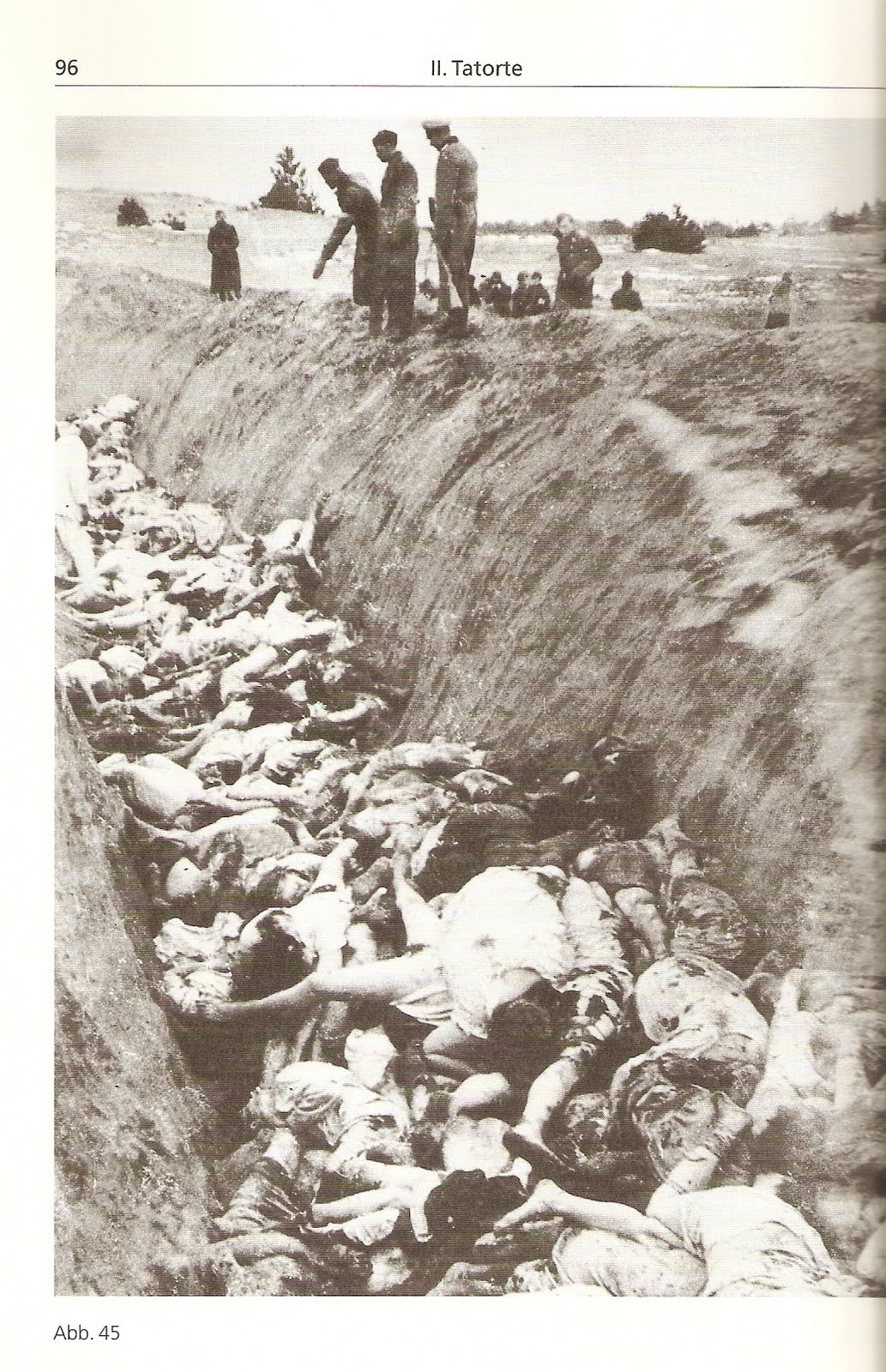 This weekend Jobbik are meeting Golden Dawn and the British National Party in Holborn. Vultures of a feather flock together and are generally looking for carcasses to strip. Ladies and gentlemen we are not yet carcasses. Go strip yourselves and may the god of the vultures go with you.

Budapest now has a Horthy statue, grace of Jobbik. The Fidesz government, in the meantime, has declared 2014 Holocaust Year while splendidly downplaying it as a Hungarian affair, dating the Holocaust from 19 March 1944, the point at which the Germans took over.  In the light of that it is interesting that it has also set up a historical institute called Veritas whose director Sándor Szakály has neatly legitimised the deportation in 1941 of Jewish refugees from persecution by calling the act 'a police action against aliens', the reference protested by the major Hungarian Jewish association, Mazsihisz.


Mazsihisz demanded the resignation of Veritas Director Sandor Szakaly, who in a recent interview called the 1941 deportation of Jews to Kamenets-Podolsk, Ukraine “a police action against aliens.” In July and August 1941, about 18,000 foreign-born Jews who had sought refuge in Hungary at the outbreak of World War II were rounded up and deported to German-held territory in what is now Ukraine. Most of them were among the more than 23,000 Jews murdered by the Nazis at Kamenets-Podolsk at the end of August 1941. “After the failure of [Szakaly’s] past efforts at falsifying history, we expect him to resign from his position,” the statement said.


More interesting still, with the elections coming up this year, is the following statement by President János Áder (my capitals) at the Friends of Hungary Conference yesterday:

The fact that the participants have defined themselves as friends of Hungary commands respect, and friendship equally means faith, self-sacrifice, belonging together, striving for common goals and values, BUT IT ALSO INDICATES WHO CAN BE TRUSTED IF THERE IS TROUBLE, Áder said.

Áder also welcomed those WITHOUT HUNGARIAN ANCESTORS who are “nevertheless considered respectable and honorary Hungarians.”'


I would like you to smell that statement very carefully and note its fine bouquet. This is not the fascist Jobbik, but the government, in fact the president. It's how they talk there. Ancestors, you know. Who are you going to trust at times of trouble? Who stabbed you in the back last time? Not the ancestors, you can be sure of that.

In the light of Prime Minister Orbán's message to the effect that "Hungary should not be afraid of learning new experiences" and that "the epoch of changes" in the country was not yet over we can see, as never before, what kind of experiences he means, though they are not quite as new as he suggests.

I was just in Brno and found an English copy of Mendelssohn is on the Roof by Jiri Weil which I've just started reading.
The British party Ukip (does it mean u are asleep.) is not doing Brits resident in mainland Europe and are trying to promote coexistence with our fellow man any favours.. To put it mildly. On the other hand who in Britain reads the European press? Precious few I'd imagine. We can only hope it's the precious few that matter, to misquote Dylan Thomas.