THE SECOND DAY began with a discussion of translation where, naturally enough, the idea of nostalgia reappeared, albeit indirectly, in ghost form, in the form of language as a matrix that might offer, as James had earlier suggested, a sense of home. What then happens when writing shift from one language to another? There were some wonderful images evoked of transplanting trees and getting two poems for the price of one. Most astonishing however was Dai Congrong’s annotated interlineated translation of the first part of Finnegan’s Wake: some eight years labour. Suddenly all was fresh and playful and intriguing and dedicated.

Here provocation became truly provocative. Polish writer and journalist Wojciech Tochman poured scorn not only on the term ‘nostalgia’, but on fiction itself, as a cosy form of indulgence for the wealthy and comfortable.

“All words in existence are already worn out” he said. What words after all could there be for the Bosnian woman waiting for the disinterring of her lost menfolk’s bones so she could give them a proper burial? Nostalgia meant worse than nothing under these conditions. He took us to the door of a school in Rwanda and showed us Juliet, a Hutu and therefore safe from the Hutus who were set on massacring the Tutsis. But Juliet had a Tutsi husband and her children were therefore deemed to be Tutsi. Juliet, he said, stands at the door and invites you in. 'Juliet shows you everything'.

But it was he who led us through the doors of a school in the Rwandan massacre and showed us the corpses in great unremitting detail.  He took us through the process whereby the very memory of those who had been massacred was to be eradicated. The bulldozer, the mummified bodies. We think we know more and more about the world, he argued: the truth was that we knew less and less. Why bother with non-fiction under these circumstances. Fiction, he claimed, was the opposite of reality. It was frivolous, irresponsible, a luxury. Truth was with Juliet at the door.

The first question was whether writing could stop the killing? And was it the writer’s obligation to be an agent of change and stop it? These key questions address the writer’s role in society. Should writing result in action at all? Should the writer enter and operate within a world of action? That was the question posed by Auden in his poem about the death of Yeats. For poetry makes nothing happen, wrote Auden. But what should writing make things happen? And how?

The initial shock wave - it was after all a form of accusation - was bound to lead to defences of fiction and the imagination. One suggested that social action might be more effective in theatre than in novels. On the other hand, someone argued, if we are talking about truth, one of the strengths of fiction is that it could not be gainsaid or proved false whereas documents can. Fiction was its own truth. And, after all, how far can we trust the reporter or indeed the reporter trust himself to report faithfully when it came to events like Rwanda? Wojciech replied that one has to both trust and distrust oneself.

And what of Juliet’s existence as other than the figure at that door? As herself beyond evidence and symbol. What perfume Juliet might have chosen before the massacre, for example. How did she choose her clothes, her hair, her ornaments, those parts of her life that defined her before she arrived at that door? Was she doomed to stand at that door for ever. Is that what she was?

Text is just text, argued one, not a set of distinctions between fiction and non-fiction. That old argument was no longer worth having. Wojciech answered that, in the case of Juliet, in the context of Rwanda, he couldn’t regard text just as text.

There followed an interlude on voyeurism. Are we, the readers, being invited by Juliet, or indeed by the reporter, to participate in an act of ghoulish voyeurism? Voyeurism is, of course, one of those ‘bad’ words that can stifle debate. But surely literature would be nothing without voyeurism. We all want to know what the characters are doing.

With Wojciech’s provocation we were back on firm moral ground with the added charge that nostalgia was not just a harmful political condition but a key aspect of imaginative fiction in general, especially when fiction is brought face to face with the dreadful truths of actual life in a world that is continually at war, not just in the past but in the present. 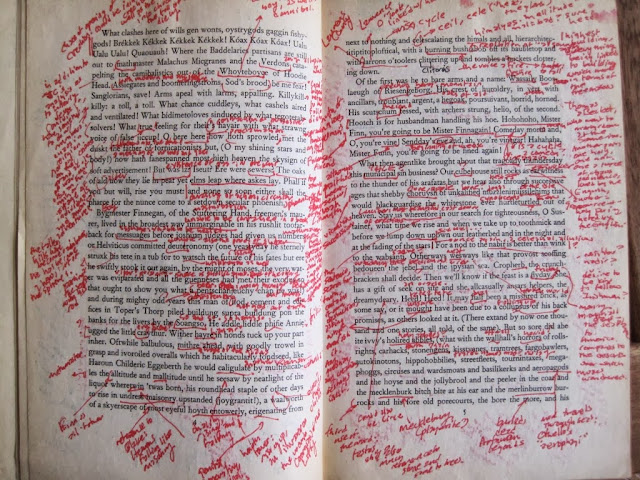