A Condition of Flickering Madness 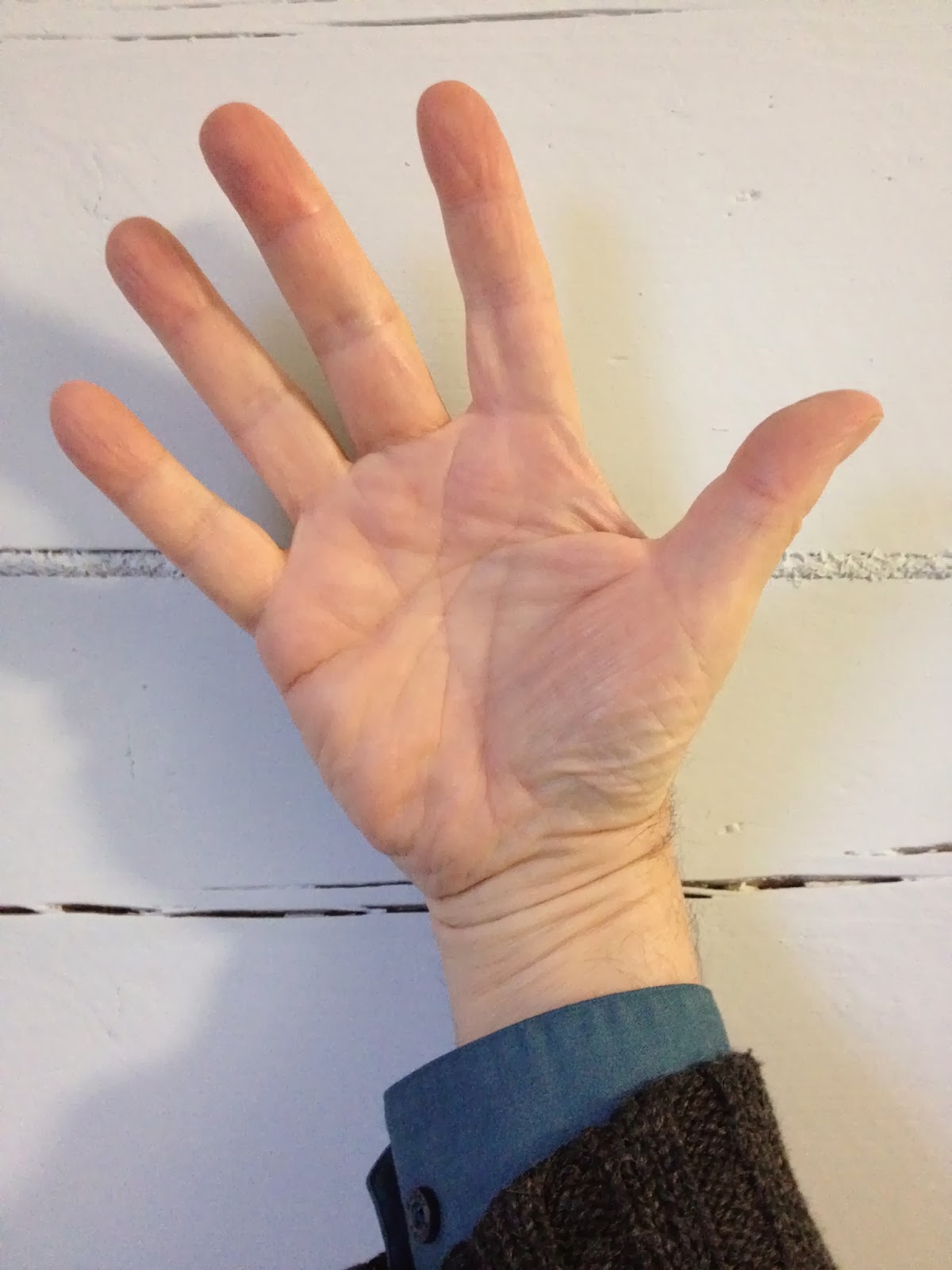 
We are both sixty-five now, an age I once thought was the threshold of death or at least the beginnings of a steep disastrous descent into senescence. The consolations of not having to go in to work would be balanced by the consciousness of why it is that one was not going in to work. And now, of course, we have the prospect of a further twenty or more years, maybe even more, like Clarissa's father, or like my Argentinian grandmother who were both centenarians.

I am trying to work out how it feels. There are physical changes. Walking fast while carrying a weight can leave me painfully short of breath at first, but then I get used to it. Bending down is no problem but it is a little more conscious. I have always had a good head of hair but it is going at the back and slowly receding at the front. Nevertheless I look, as people say, young for my age and could maybe pass for mid-fifties on a good day. Clarissa looks even younger - much younger - a beautiful woman of forty or so. We are all getting to look younger, unless, that is, we are worn down by dull repetitive work or broken by subservience and low self-esteem. We can erode and yet cling on.

Women, I think, have clear natural landmarks in life: first period, the end of virginity with the breaking of the hymen, childbirth, menopause, widowhood. This either grounds them or sends them into fury and madness, a second energy. So much hangs by the body, that presentable piece of self-image which is also an extension of the spirit. The landmarks loom then pass. One accepts them or rebels. It is perfectly possible to be beautiful in old age, but it's a state of grace and seen as such. Forgive me, women readers, it is how it seems to me. Clarissa's state of grace is incalculable.

Men slip into successive conditions without quite knowing it. The sexual act in itself is not invested with the deepest significance. It is a necessary function like other bodily functions. It can, of course, be associated with love, commitment and fidelity, but it need not be. Men live in a condition of flickering madness, never quite knowing whether they are stone-cold sober, or semi-intoxicated and lost. That is a constant. Boyhood is an extended terrain that never quite meets its dead sea. It is fixated on focusing energy at distinct objects. It can be fixated to the point of madness. Eternal boyhood is both men's curse and their saving.

My father was constantly surprised by how old he was. He was never that age in his mind, always hovering somewhere inside himself, aghast at processes going on beyond his control. Both he and Clarissa's father would mutter confidentially now and then: Don't get old. I would smile and say: I'll try not to. The advice was either a suggestion that I should die first, by risk, by suicide, by overwork, who knows, or a form of complaint that didn't want to venture into gross details. The latter, I believe. 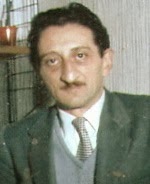 And how does it feel? 'Quite unreal' is the answer. I am a pensioner. Not that I have had full time salaried work for some twenty-five years now, so it isn't the change in working pattern; it is a certain kind of knowledge seeping into the bones, a mild late autumn damp. So I keep working, neurotically fiddling with words, my distinct objects, knocking them into shapes of life, hoping to make ever new shapes in ever more distinct ways. Even these words stumbling into their place on the blog are a kind of struggle. I have made them. Now I feel better.

Excellent analysis of the masculine condition after the big 6-0.

Well, gents, I assume we speak from the same side of the 60s fence.

"Flickering madness" - I feel like calling out for more, like I have a choice. I like something Auden wrote about the 'male condition', in effect that men all feel more or less the same: so different from their peers that they are a crime that may any moment be exposed. But I liked more when you said that some men today adopt failure as a sort of defince. In fact that rings true with most of the males I repeat it to (the company I keep, perhaps). Anyway, I can't believe you're both 65! Poster pensioners!

can't decide if this is a eulogy or a psalm, but either way it kind of calmed my inner age-angst, your sensible words mingling with the evanescence of passing time