In Praise of Danny Baker 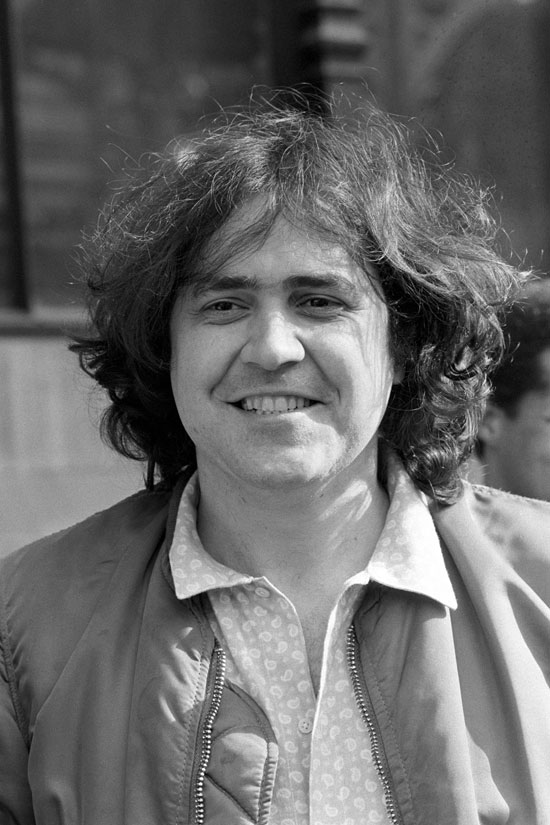 Just listening to the Friday repeat of Desert Island Discs, where he talks about his linguistic gift. Full of honest self-knowledge without calling it that. I have long listened to him whenever I had time or remembered when he is on. There is something in his speed of thought, delivery and invention that is a joy. If energy is eternal delight, as Blake suggested, Baker is full of it. He takes up space of course. He is something of a monologuist whoever he is with. He rattles on like a wagon on catherine wheels. But then he listens. Listens, thinks and replies. Dad a docker, mother a factory worker. Memories of bomb sites and sitting in a burning car, playing chicken. Offered place in grammar school but turned it down. Could have got double first at Cambridge, suggests Kirsty Young. Dismisses the thought. No fear of money. Spent to the hilt on a moment's whim for presidential suite in New York for his family. Borrowed £30K, gave it back. Won't waste money on insurance. Cancer? There's no lesson in it. Life has been far more than that. You live once, you give once, best thing in life is being a good host. Has done some dreadful TV, but doesn't believe he'll be defined by failures. No one will be. It's what you've done well that survives. 'I live like Bertie Wooster'.

A working class Wooster then. Very much a man's boy. Love of football, games, nonsense, drink, words and the specific. A terrific disregard, suggests Kirsty Young. No, he answers. She insists. He thinks. No, he says. Not a terrific disregard. Just disregard.

That's the man for me. No point replaying him or compiling 'The Finest Moments of Danny Baker'. You have to catch him as he flies, as Blake (again) said of something else.

Takes S J Perelman as his book. Loves finding unfmailiar phrases in it. I didn't know language could be used like that. Luxury: looks down at feet. I'll take my blue suede shoes.

Just like to second this. Genius radio man, a natural (i.e., I bet he works damn hard at it). A lot of sport, but he toes no line; the recent razzmatazz celebrations for the Olympics a year before they open he found laughable.

Amen to all that, Charles.