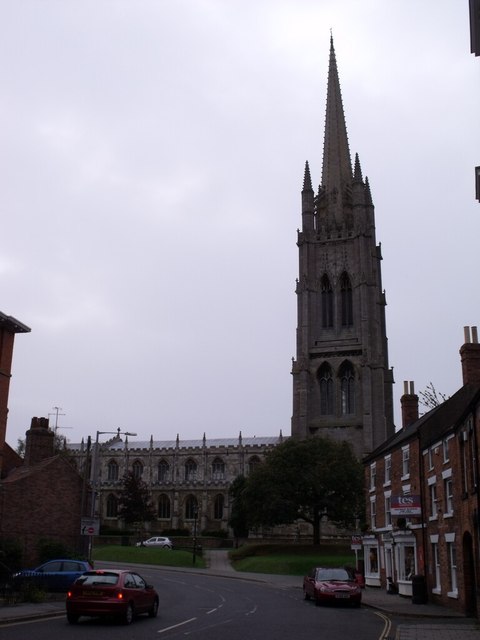 It takes about four and a half hours by train to Grimsby and I had Christa Wolf's City of Angels for company. The journey started in sun and ended in sun, the book being rather slow to start then picking up. Wolf sets it in Santa Monica where she has a grant to research a figure known only as L, a woman who had had a correspondence with her Wolf's close friend, Emma.  The central concern is a reflection on her time as a true-believer Communist during and after the war, and the fall of the Berlin Wall in 1989. She compares capitalist USA with her idealistic post-war East Germany and tries to draw conlusions. That' how it looks at present.

But it's a far from straightforward book. Apart from the search for the identity of L there are meetings and memories and dreams and mysteries and accounts of important figures of her youth, all wovern together. There were times on the journey there when I wondered whether she was simply going to tell us that life under Hönecker was better, but believed she must be doing something much more interesting - as in fact it has proved.

Once in Grimsby I am picked up by the organisers, P and J, and taken for a meal to which translator A is also invited. A is a retired academic who also writes poetry. He is a charming man with a love of classics, specialising in Italian but translating from French and other laguages too, including Punjabi. As we talk I learn about Grimsby, about the death of fishing industryin the 70s, about the unemployment and poverty, about what industries remain. We talk about teaching too, since all of us have taught for many years, J just taking early retirement because of the aggression and pressure from management and the inspectors. P is a librarian, and, as it later turns out, much more.

We drive to the venue, a school with a library, in one of the rougher parts of the city, though it looks pretty quiet and tidy on the street itself. There is plenty of time to prepare. It's the first working night of the local festival and a good audience is expected in the brightly lit, somewhat bare conference room. And indeed the place is full. There are very fine readings from the floor by, among others, Tim Neave, David Cooke, Paul Sutherland and the translator A (Allen Prowle) who reads a set of five beautiful translations from various languages. I do 20 minutes then 15. after the interval.  It all goes very well, or so the response indicates. The whole evening does. It is a talented bunch of people, though no women reading this time. Maybe there will be on other nights.

I am to stay with P and his partner E in Louth. It's about twenty minutes drive away and we talk throughout the jouney about libraries and amusements and entertainments. Louth looks like a bigger version of Wymondham, with the almost startlingly tall tower of St James Church instead of our abbey for central attraction. It is lit up for the night like a watchtower. P and E live in the centre, in a house that was once a pub. I am very sleepy so am shown to my room, which is crammed with burlesque props. E is a burlesque dancer, explains P. That is very interesting but I am dead on my feet.

The next morning I get up soon after P and we sit talking in the kitchen. The son of a docker he has been an engineer, a photographer, an undertaker, a teacher and now a librarian, while taking at PhD in film, concentrating on cliff-hanger serials of the forties and fifties. He knows a great deal about left wing politics of the thirties and after, as well as about film and photography, and almost an hour passes in talk when E appears. I ask her about the burlesque and she explains how, having completed her own PhD in film, she became interested in burlesque as part of new feminism and now runs shows with other dancers as well as dancing herself. It works as a co-operative and they perform all over the country. It's growing, she says, and eighty percent of the audience are women. Some confuse it with old style strip shows but these work differently - I am not sure what that means and assume it involves a degree of irony, camp and pastiche. The shows are full cabarets with fire-eaters and knife acts.

This is all a rather nice suprise. It confirms my faith in people and their resourcefulness. I am, as ever, grateful to be invited and be looked after and this is quite an exotic piece of hosting. P gives me pamhplets and books by those I heard reading.

They drive me back to Grimsby station and the rest is Christa Wolf and more glimpses of the crab doctor, of whom, and Langoustine, another episode or two tomorrow.

Return to find C still has a cold and that there are complications to be cleared up about savings. I spend about an hour and a quarter on the phone trying to sort them out. C does most of the financial dealing and she works miracles but some of these are in my name or joint names, and she has worked all day on it. It's going to be an early night for us.