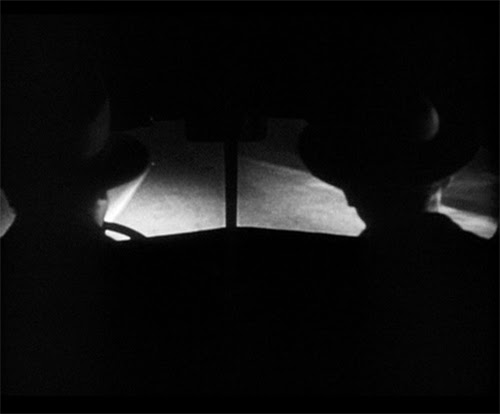 Noir is part style, part dream, but the style itself is based on dream images. The cinematic tricks, the Eisenstein angles, the extreme shadow play, are all dream elements. Darkness swallows half the screen or else a strong beam of light sharpens the face into a mask. Figures loom then vanish. Feet thunder upstairs. Door handles turn, doors are flung open. Strangers - agents of death - move under streetlight. There is no moral certainty only threat, violence, desire and death. The dumb die. The femme fatale stands with corpses at her feet. She vanishes into the dark in a police van. The heroes are tired and experienced. They will not return to lit kitchens and eat breakfast cereal in the morning. They are themselves driven enigmas who put together jigsaw puzzles that don't quite fit. It is all, necessarily dream. Or it is when it's good.

The Killers is very good indeed. It is a complex weave and no one gets to spend very long in shot. The narrative is diffuse. The dumb fall guy, played by Lancaster, is a corpse whose fate is being traced back because time moves backwards and forwards in noir. Ava Gardner makes a stunning femme fatale. The very first view of her as she turns her face to camera is like a gunshot straight to the heart. 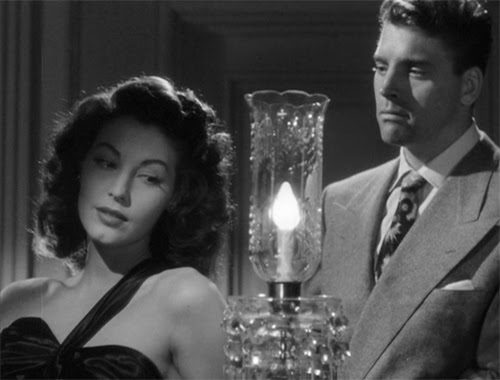 1946 is the year my parents got married. The wedding photo outside the registry office could easily be a noir scene. They had done a very dark barbed form of noir for years, now they were out into the winter light.

The fatale figure is fascinating. I know the feminist critiques but I think she fascinates and frightens women as much as men. At the same time her beauty and power render her attractive to both sexes. Her great art is manipulation but she herself is damned by fate. So the dream says. And then the web of intense light and dark swallows her for a while. But we know she will come up again as beautiful and deadly as before. That's the dream again. 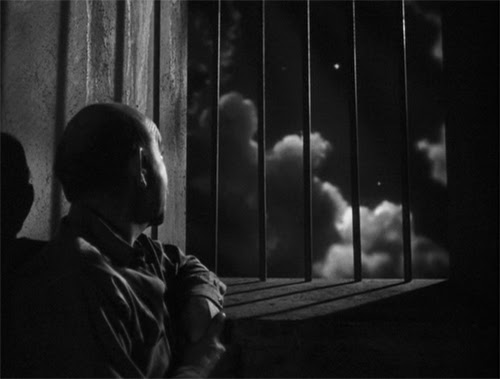 And so we watch it because dreams are our domain too and cinema itself is best as dream. Dream not fantasy, dream with real tables and chairs.

Dan Zukovic's "DARK ARC", a bizarre modern noir dark comedy called "Absolutely brilliant...truly and completely different..." in Film Threat, was recently released on DVD and Netflix through Vanguard Cinema (http://www.vanguardcinema.com/darkarc/darkarc.htm), and is currently
debuting on Cable Video On Demand. The film had it's World Premiere at the Montreal Festival, and it's US Premiere at the Cinequest Film Festival. Featuring Sarah Strange ("White Noise"), Kurt Max Runte ("X-Men", "Battlestar Gallactica",) and Dan Zukovic (director and star of the cult comedy "The Last Big Thing"). Featuring the glam/punk tunes "Dark Fruition", "Ire and Angst" and "F.ByronFitzBaudelaire", and a dark orchestral score by Neil Burnett.