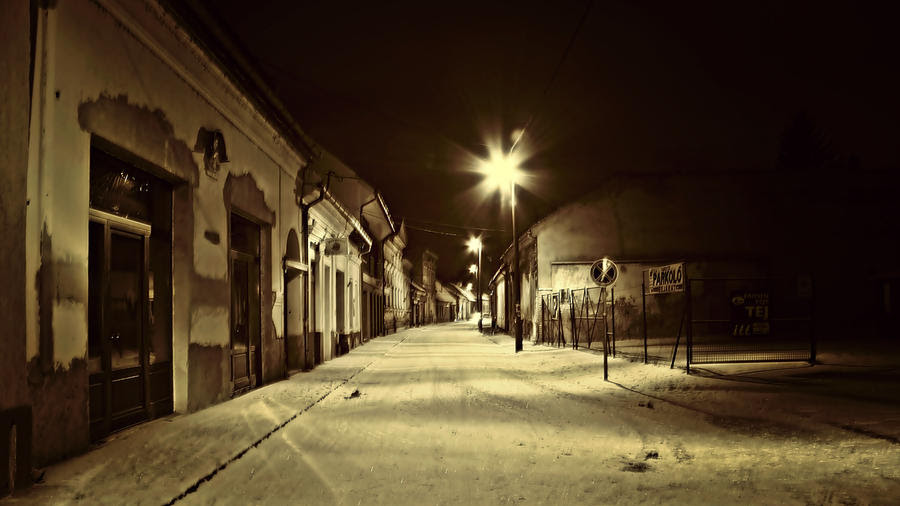 The night plumped up like a cushion. The words small, brittle, frail as eggshells. The sky filled with them.

How easy to wake. Like pushing a well-oiled door. It swings open and there is the landing, the stairs, the hall, the call of the street.

Along the street the street lights drawing the eye, pulses and pools, collection points, then fields, rivers.

Beyond the rivers and seas the provinces of sleep, the seabed, the wrecks, the luminous tracks that cross and re-cross as if for ever.

So there are the tracks and the sea, the river, the field, the street lights, the street, the hall, the stairs, the door still open, night.

And at the very core of night the eyes, the fingers, the mind, the heart, the words frail as eggshells. You walk across them, hear them.

It was a woman's face deep in the sea, self-constructed, as if one could make the moon out of flesh, bone, colour, reflection.

There was nothing there to touch. The sea was warm, the face gazed through it in its act of self-construction that involved gazing.

This was it. The muse-face. The construction. The self-made moon on its seabed. The astonishing in its perpetual process of construction.

This was the face that could give and consume, made out of myth and moonlight, making itself, turning itself into gaze.

And I have seen her, said the words. That gaze constructs itself and the compulsive act. And a cold shiver ran down him. And more words.

These are old tropes, said the muse. But you must keep opening them. The poem lies beyond the opening, at the origin of words.